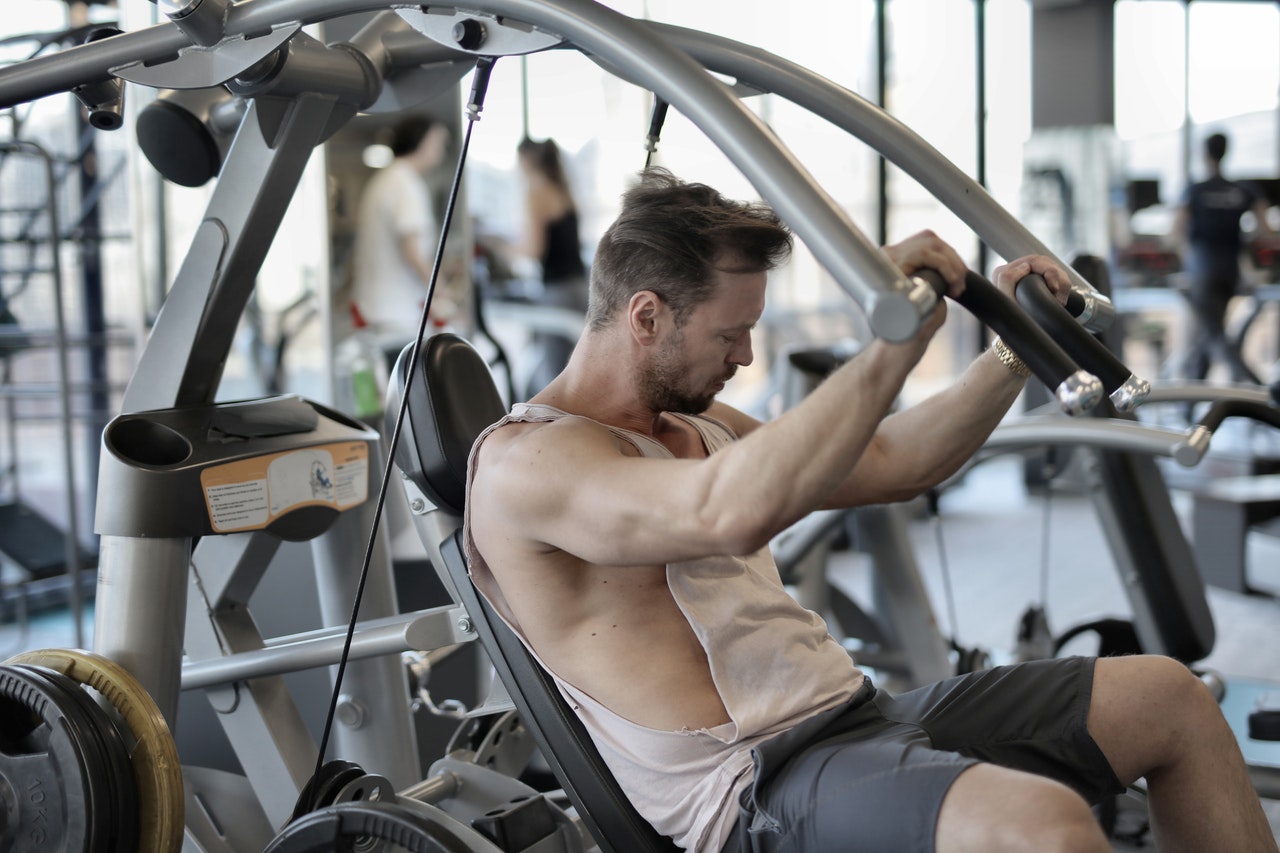 There are few brands you can trust as much as Weider to build muscle and sculpt your body. That being said, they offer many home gyms and weight systems. Which one is best for you? Today we’re going to compare three top Weider systems: Weider Pro 6900 Weight System, Weider XRS 50 Home Gym, and Weider 2980 X Home Gym System.

Which Weider system is best? We’re going to compare these three based on workouts, weight capacity, and accessories. By the end of this you’ll know exactly which Weight gym is right for you.

We wouldn’t fault you for saying that all three systems look the same. Even after diving deep into the reviews and looking through the equipment, we had a hard time finding differences. However, there are some tiny differences here and there that might affect your workout.

All three Weider gyms share a variety of workouts. We’re going to start with the similarities first because there are a lot of them. Going from top to bottom, all three Weider weight systems have a pulldown bar for your back, shoulders, and lats. They also feature an arm bar for bench presses that folds in the center for chest flys. You’ll also be able to perform a leg press, and there are usually ankle straps that help with further leg workouts.

Another similarity is a variety of durable pulleys that you can attach straps and bars to. This makes the home gym even more versatile.

If you like doing a preacher’s curl, then both the Weider Pro 6900 Weight System and Weider 2980 X Home Gym System wesy1938 come with a peacher’s pad. This also adds a little more stability during pulldowns and bench presses, which comes in handy.

What does the Weider XRS 50 Home Gym offer that the others don’t? It comes with an EZ bar for pulldowns rather than the straight bar offered by the other two.

All three are nearly identical so we can’t give a true winner here. If you like doing preacher’s curls, then the Weider Pro 6900 Weight System and Weider 2980 X Home Gym System are great for you. If you’d prefer using an EZ bar, then consider the Weider XRS 50 Home Gym.

The three Weider systems were nearly identical in the last section, so will there be a big difference here? There is actually. We’re going to split this into two sections. First will be the vinyl weight stack that you get with the Weider home weight system, then we’ll talk about total weight capacity.

First up, the vinyl weight stack. These are the weights the system automatically comes with. For those who don’t know, you’ll notice some black weights near the back of the system that the pulleys lift up and down as you do exercises. It goes without saying, but more weight is better.

The vinyl weight stack for all three are:

That puts the Weight 6900 and Weider XRS50 both near the top while the Weider 2980X is at the bottom.

Next up, what is the maximum resistance? This is the most that the home gyms can safely hold.

The maximum weight is:

About the same here. However, we would say there is a much bigger gap here. The vinyl stack for the Pro 6900 and XRS 50 was nearly identical, but there is a big difference here. Also, the 2980X is even further behind.

All three are great, but it goes without saying that the Weight Pro 6900 Home Gym is the best. If you want a balanced machine that costs less but still offers good resistance, then the XRS50 is great, and the 2980X is a budget home gym with good resistance, but the lowest of this pack.

Let’s start again with the similarities. All three come with the gym system itself, a lat bar, owner’s manual, and exercise chart. The bar is a necessity for pulldowns, and the exercise chart shows you all the exercises you can do with your new home gym.

However, the Weight 6900 Pro comes with one additional accessory that the others lack. It has an ankle strap with handle that helps with leg workouts and makes better use of the bottom pulley.

Yes, you can always buy an ankle strap and use it with the other two Weider weight systems, but that’s the point of an accessory. You don’t want to spend extra on stuff that should have come with the home gym, do you?

They’re pretty similar overall, but the Weider Pro 6900 comes out on top again with the extra accessory.

Which Weider Gym is Best?

So, which Weider gym is the best? If you want the most accessories, most weight resistance, and a preacher’s bench, then the Weider Pro 6900 is right for you. If you’d like a gym with a similar amount of resistance and an EZ bar, then the Weider XRS50 might be best for you. Lastly, the Weider 2980 is the most affordable here and has a respectable weight limit along with a versatile workout system.

So, which Weider system do you choose? Be sure to let us know.