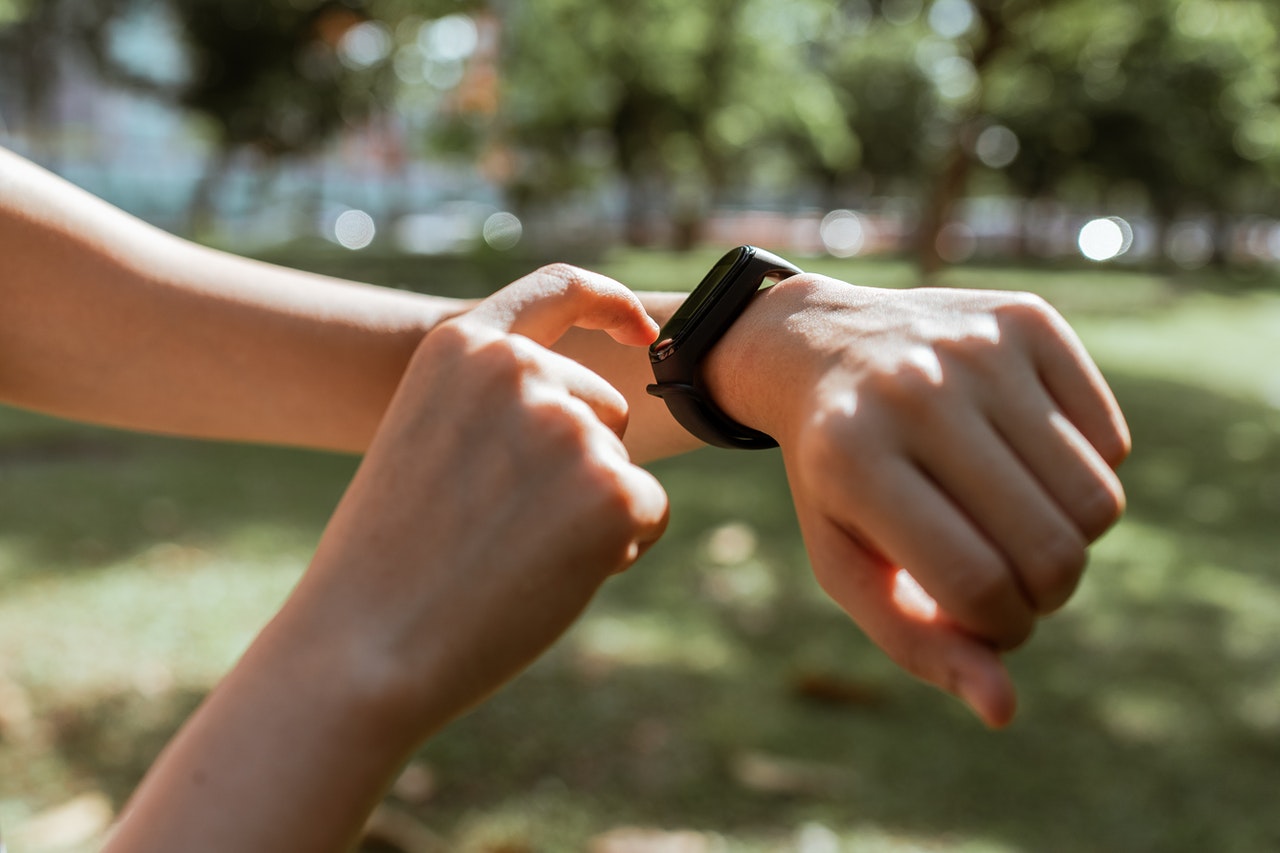 We also just did a comparison of Fitbit Charge 4 vs Versa 2. Check it out if you want to see if Charge is really the best Fitbit model for you.

All three of these fitness trackers have plenty of features. While we’ll go into more detail below, this handy table will show you the major differences between all three of them:

There are some differences here and there. Maybe not as many as you may have expected, but the differences are quite large when we get into them.

Let’s first cover the similarities between Fitbit Charge 4 vs Special Edition. They are exactly the same thing. The only difference is that the Special Edition has a woven band while the Charge 4 has a Classic band.

What about the similarities between the Charge 3 and 4? There’s actually quite a bit. They have the same band and check many of the same metrics. You can see your heart rate, check the calories burned, and there are notifications from calls and texts.

They are a similar size (though the Charge 4 is bigger on paper, they feel nearly the same), and they share the same battery life. They also have similar touchscreens. They both use OLED technology and are easy to swipe, push, and read.

If you’re just looking for basic metrics about your fitness and health, then the two are roughly tied. However, there are a fair number of differences that you should know of.

While the Charge 3 and 4 check many of the same metrics, Charge 4 is considered more reliable as the hardware has been upgraded. Not only that, but there are many features you get with the 4 that are worth the extra price.

The biggest update is Active Zone Minutes. This is new to Charge 4. While some other Fitbit models will get this in an update, like the Versa 2, Charge 3 won’t be receiving this feature. This is considered a better way to track fitness because it shows you how long you’re in the optimal fat burning zone.

Charge 4 also has Workout Intensity Map. This helps to track intensity in terms of cardio and fat burning. You can use this to determine your overall fitness performance. Once again, this is not a feature with Charge 3.

Something completely new to Fitbit in general is the Charge 4 having a built-in GPS. Normally you would have to use your phone as a tethered GPS, but now you can track all your movements through the Charge 4 itself.

However, don’t expect to keep the GPS on all the time. While these models all have a battery life of 7 days, the GPS function gobbles up battery life. You can expect the fitness tracker to last a total of 5 hours before it dies. It’s great to turn on when you’re cycling or running, but turn it off when you go back to your normal routine.

So, is it worth upgrading your Fitbit fitness tracker to Charge 4? That really depends. If it’s a matter of price, then Charge 3 might be better because it’s more affordable. However, the price isn’t that different. You can usually pick the Charge 4 up for roughly the same price as the Charge 3.

While there aren’t a large number of differences, the differences are significant. The Charge 4 gives you Active Zone Minutes, Workout Intensity Mapping, a built-in GPS, and Fitbit Pay. If you don’t mind spending a little extra for great features, then we suggest the Charge 4. If you just want a basic fitness tracker that gives you accurate information to lose weight, then Charge 3 is a great unit.

Yes, Fitbit Charge 4 is waterproof up to 50 meters. This is common of many other Fitbit models.

Yes. This is common of all Fitbit models. It will automatically sense when you are asleep and it will track your sleep information.

Yes it will. This fitness tracker will track your heart rate, steps, calories burned, and more. New features to the Charge 4 like Active Zone Minutes and Workout Intensity Map give you even more advanced metrics on your exercise performance.