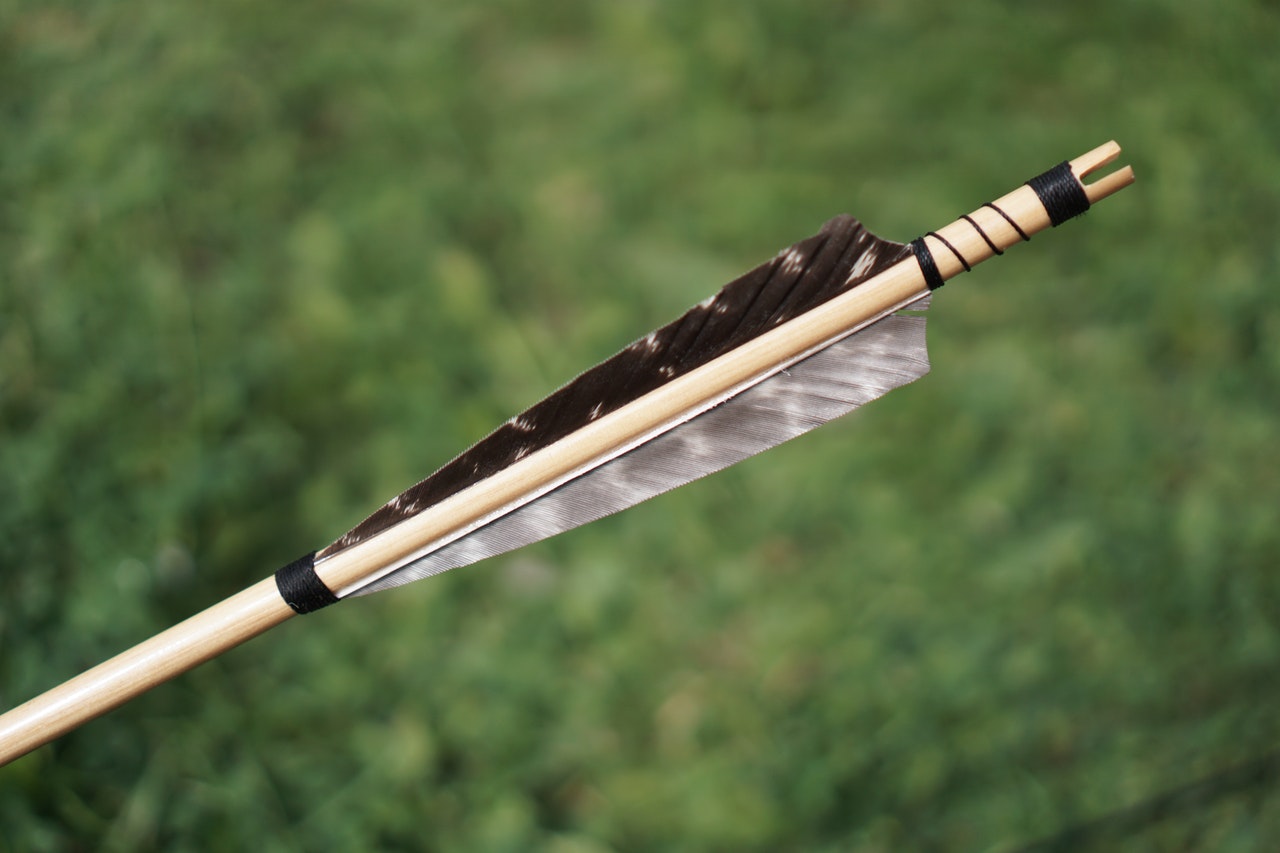 If you want to workout from home, then you should consider a fitness bow. Not only are these like portable home gyms, but they expand your range of options when it comes to using resistance bands. While bands are good on their own, an exercise bow makes it easier to perform pushing and pulling exercises with added resistance. Today we’re going to compare the top three bows on the market In our NYPot vs Rhino vs Gorilla Bow review.

We are going to compare them based on design, material, resistance bands, and accessories. Read on to see which of the three is best for your home gym.

Gorilla vs Rhino vs NYPot: Design and Material

Looking at all three fitness bows, you might be hard pressed to immediately find a difference. Don’t worry, we were in the same place when we first checked these exercises bows. They look almost identical outside of the brand name on the bow. However, there are some differences once you start looking close at them.

When it comes to material all three are tied. They are made of the exact same aircraft aluminum. As you might expect, this material is both lightweight and strong, making it ideal for a home gym.

Things get a little tricky with the Gorilla Bow review because there are several different bows. Both the Original Gorilla Bow and Gorilla Heavy Bundle come with a 6lb 56” long, 1.5” thick bow. The Gorilla Travel Bow comes with a bow that’s the same size, but it separates for easy transportation. Lastly there is the Gorilla Light Bundle that is a 3lb 47” long, 1” thick bow.

Moving on, the Doeplex Rhino Bow is a little simpler as there is only one model currently. This is a travel fitness bow, so it breaks down into three pieces for simple transportation. It also weighs 6lbs, making it simple to carry around, and measures to about 56” long. It’s roughly the same as the Gorilla Travel Bow.

Lastly we have the NYPot portable fitness bow. This one is also a travel bow that can break down into three pieces for easy storage and transportation. It weighs 6lbs and measures out to 58” long.

It’s hard to determine a winner here since they’re all basically the same. They’re nearly the same size, weight, material, and all three have a travel variant. We’ll call this part of the Gorilla Bow vs Rhino Bow vs NYPot Bow a draw.

Unlike the above section where all three bows were exactly the same, there is a noticeable difference here. Surprisingly enough, the last place bow might not be the one you’re thinking.

Let’s start with the Gorilla Bow review. Just like above where the bars were slightly different, they also have different weight capacities. The Original and Heavy Bundles both have a 300lb capacity. The Gorilla Travel Bow surprisingly has a higher capacity of 350lbs. The Lite Bundle has the lowest capacity at 120lbs.

We’re going to combine both the Rhino Fitness Bow and NYPot Fitness Bow in this next section. Both of them have a weight capacity of 400lbs. If we’re going only by the numbers, then both Rhino and NYPot are better than Gorilla here.

However, while Gorilla does lose this section, let’s really consider the capacity. Some people might truly need over 300lbs of resistance to get a good workout, but most people will be sweating and feeling the burn before reaching this capacity. If 300lbs really is too light for you, then the other bows are better. If not, then Gorilla is still in the running.

Let’s see how the others compare in our Gorilla vs Rhino vs NYPot bow review. The Rhino Bow is nearly the same as the Original and Travel Gorilla bundles as it has 107lbs of resistance bands. That’s pretty good overall and it should be enough to get your muscles working.

NYPot Travel Bow is a little better as it comes with 140lbs of resistance bands. That’s better than many of the Gorilla Bow bundles along with Rhino Bow. This ensures your muscles will get a good workout before you need to upgrade.

While you could consider resistance bands to be accessories, we thought it better to make a separate section for any other accessories you’ll get with the resistance band bow. Let’s take a look at each bow to see what you’re getting with them.

The Gorilla Bow series, for once, all seems to come with the same accessories regardless of which bundle you choose. There is a drawstring bag for the resistance bands and a band wrap to protect your hands while working out.

The Doeplex Rhino Bow is similar, but it has one extra accessory. You’re getting the carrying bag for resistance bands along with a band wrap for your hands. There’s also a barbell pad that goes around the bow itself. This is a nice little addition to further protect your hands.

The NYPot Portable Bow is similar to Gorilla. It comes with a bag for the resistance bands. It doesn’t come with a band wrap, but it does come with a foam wrapping around the bow to protect your hands.

Overall I would say that Rhino Bow is the best followed by Gorilla and then NYPot. All three are fairly similar though, so there isn’t a standout winner here.

Which is Fitness Bow is Better?

It’s tough choosing the best fitness bow. All three have their pros and cons, plus they are similar in many ways. They are made from the same materials, have about the same build quality, you can add four resistance bands to each, and so on. Overall Gorilla Bow is considered the best, but the other two are fantastic fitness bows as well with their own advantages.

So, which fitness bow is best for you? Let us know which one you choose.

1 thought on “Best Fitness Bow: Gorilla vs Rhino vs NYPot”